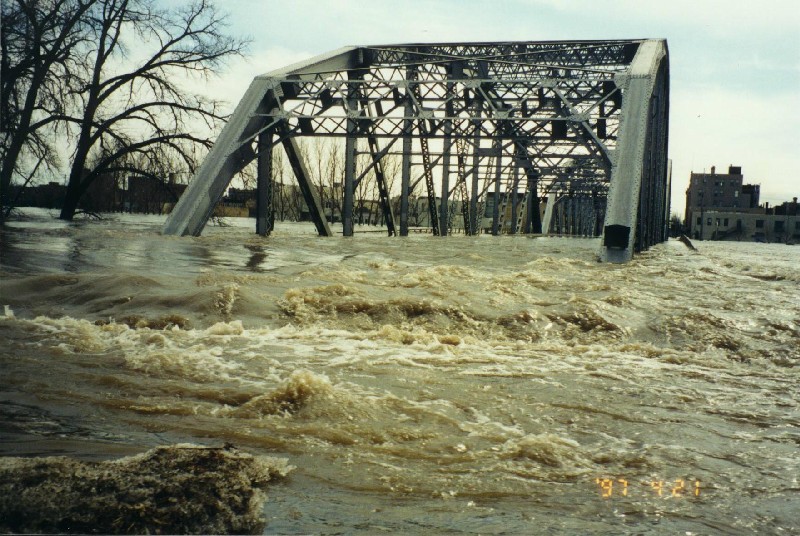 Media 523 has picked up yet another accolade for “The Red River Flood“!  This week it was announced that our Emmy-winning film has been awarded with a Bronze Telly Award in the category “Non-Broadcast Craft Use of Music.”  This is yet another vote of confidence in composer Brian E. Katona’s wonderful compositions, and how he underlines—even tells—the story with his music.  His contributions to “The Red River Flood” showcase how this complicated, painful chapter of Upper Midwestern history have echoes not only for the time of the flood but for today.

“The Red River Flood” won a regional Emmy for its script last fall. The program, produced by David Kuznicki, Eric Althoff and Brian Katona, is available to watch here.