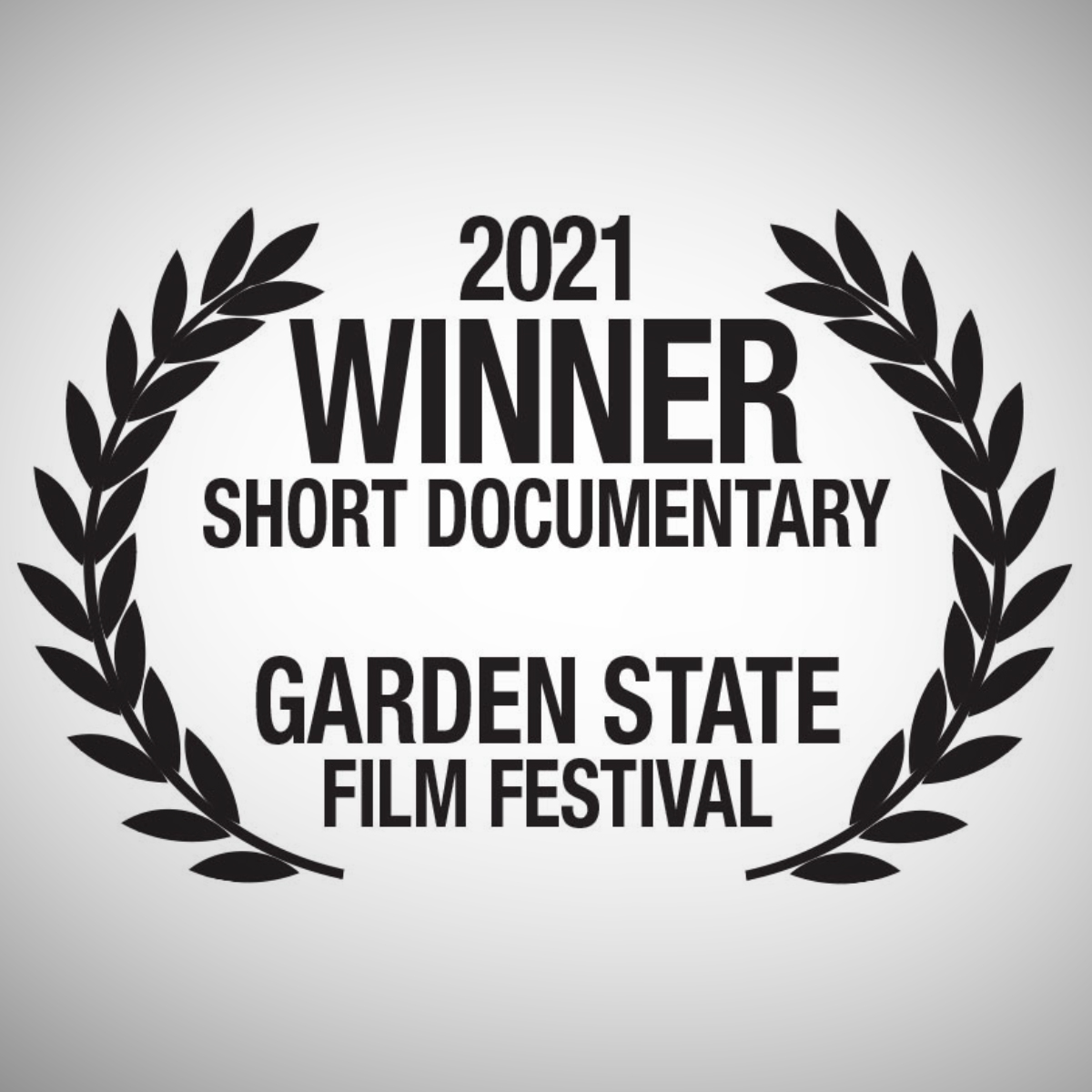 We are thrilled to announce that “The Long Hair” won Best Short Documentary at the just-completed Garden State Film Festival, which presented a hybrid in-person and virtual experience for its 2021 iteration.

Although “The Long Hair” profiles one of North Dakota’s last independent barbers, two of its producers (David Kuznicki and Eric Althoff) are New Jersey natives, and the third producer, Brian Katona studied at Rutgers.
Katona also wrote the musical score for “The Long Hair,” which has already been recognized with awards from the Venice Film Festival, the Oniros Film Awards, Global Film Festival Awards and several other film organizations.  Katona has also won an Emmy for previous work on “The Town That Disappeared Overnight.”

Kuznicki, also an Emmy winner for “The Town That Disappeared Overnight,” directed and edited “The Long Hair.”

We couldn’t be happier with the recognition from New Jersey’s premier film festival, and look forward to bringing “The Long Hair” to other festivals—and soon to a screen near you!