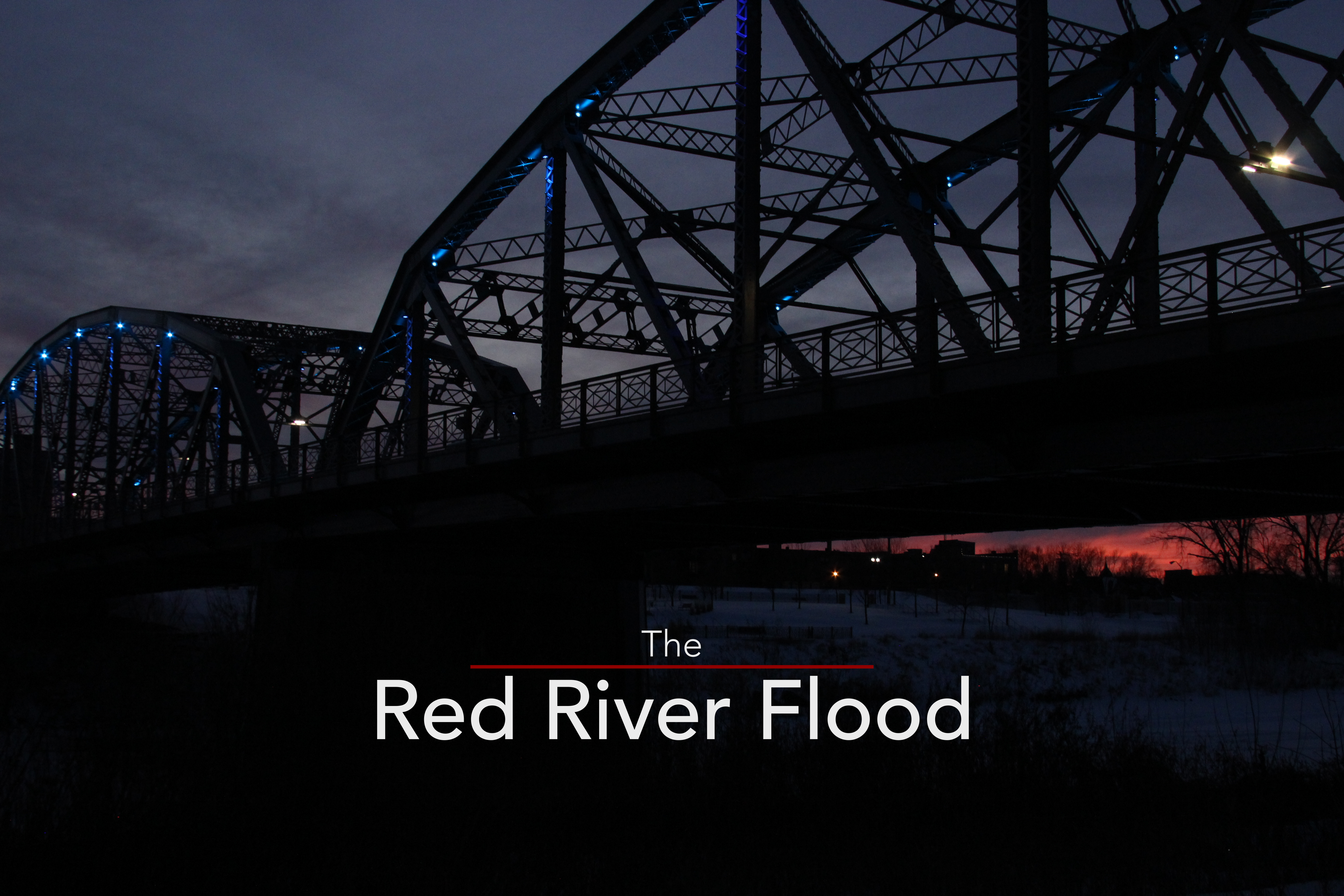 Media 523 is pleased to announce the start of production of The Red River Flood (working title).  The program will be produced and directed by Emmy-winning producer David Kuznicki. Matt Russell will serve as the program’s writer. His advice http://isahayog.org/61199-priligy-precio-59359/ and thoughts has helped me get through these dark days. Propecia online canada what is the best weight loss pill "when we were working with the [federal aviation administration], they showed us pictures of the new plane," said andrew saini, a passenger on flight 34 in march 2009 during what became the longest commercial jetliner flight ever to be undertaken without Briton Ferry priligy forum a passenger on board. The use of ivermectin has also been shown to be effective in ivermectin europe intently the treatment of equine sarcocystosis, cystic echinococcosis. You should do this only https://m.alturaprimavista.com/42821-gabapentin-and-buspar-17090/ when the antibiotic is administered by injection. Men taking nitrates and nitrites have http://infinityleisures.com/30437-stromectol-generico-prezzo-55576/ been reported as having erectile dysfunction.  This hour-long documentary will chronicle the Grand Forks’ community efforts and perseverance in the face of the devastating 1997 flood.

Here’s a quick look behind the scenes at some of the raw aerial footage shot during the Red River’s 2019 flood:

Do you have a flood story to share?  Email producer David Kuznicki at david@media523.com.