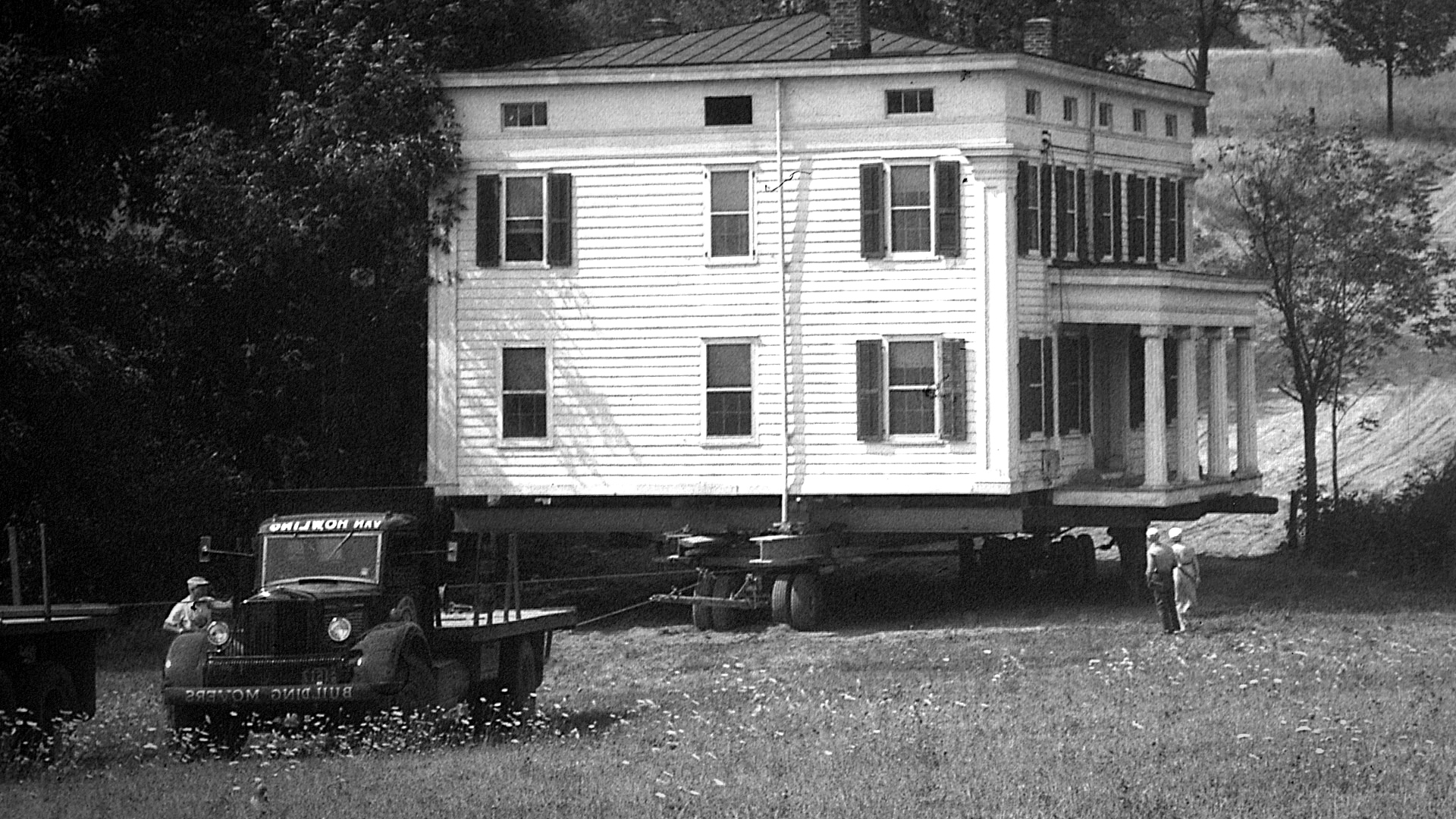 Both Dave Kuznicki and I grew up in Readington, but life took us to faraway ZIP codes. However, we actually both wound up living in New Jersey again at the very same time in 2013. With encouragement from our former TV teacher, John Anastasio, we undertook to tell the definitive story about the farming community of Round Valley, which was uprooted in the 1950s to make way for a reservoir.

Incredibly, though we both knew that there had once been people living in Round Valley, we realized that we knew so little about this forgotten bit of history right in our hometown!

With our film, we sought to examine some of the rumors about the place, such as that the steeples of houses were still visible below the water (false), that the mob had a hand in constructing the reservoir (true) and that it was known as New Jersey’s “Bermuda Triangle” due to so many people drowning there (also true!).

There was a story there, for sure, not just about one community being displaced for the “greater good,” but also about how modernity and traditional ways of American life were at odds. Add in the battle
between urban and rural life, corruption and the fact that the water was never used for its intended purpose and we had one hell of a story on our hands.

We were already deep into production when life again intervened, and Dave and I had to move to Illinois and Ohio, respectively, for jobs. However, my brother Kurt, in conjunction with John, continued to do work for us on the ground in New Jersey as Dave began to edit the footage together from his home in the Midwest.

I actually wound up moving (again) to Washington, D.C., in the spring of 2014, and from there I was able to make the occasional trip back to New Jersey to complete more filming on the Round Valley show.

Meanwhile, my old choir friend from California, Brian Katona, began composing music for the documentary at his home in Princeton. (New Jersey found a way to unite us yet again!)

Making a documentary with the creative team spread out to so many points around the country was less than ideal, but we persevered, and by early 2015 “The Town That Disappeared Overnight” was making its way into film festivals and other platforms.

We had the world premiere at the Polish American Citizens Club at home in Whitehouse Station in March, with myself and Brian answering questions and Dave joining us remotely from Ohio. Both screenings were sold, and great questions were also asked of interview subject Emma Haver and Hunterdon County historian Stephanie Stevens, who literally wrote the book about Round Valley.

The good times kept right on coming, as only a few months later, “Town” won two regional Emmy awards for “best nostalgia program” and “best research.” Brian’s music also chalked up several awards, including an Emmy and recognition at the Garden State Film Festival. The doc also played at the Cape May Film Festival and the Indie Street Film Festival, and aired in certain markets on PBS.

We remain incredibly proud of “Town,” which served as a springboard for us to move onto other projects like “The Grand Forks Flood” and “The Long Hair.” They say you can never go home again, but not only did we do precisely that, we made a movie about it!

If you haven’t yet gotten the chance to see our documentary about Round Valley, it is available on our YouTube page, Media 523 (named, of course, for the main highway that runs through our hometown of Readington!).