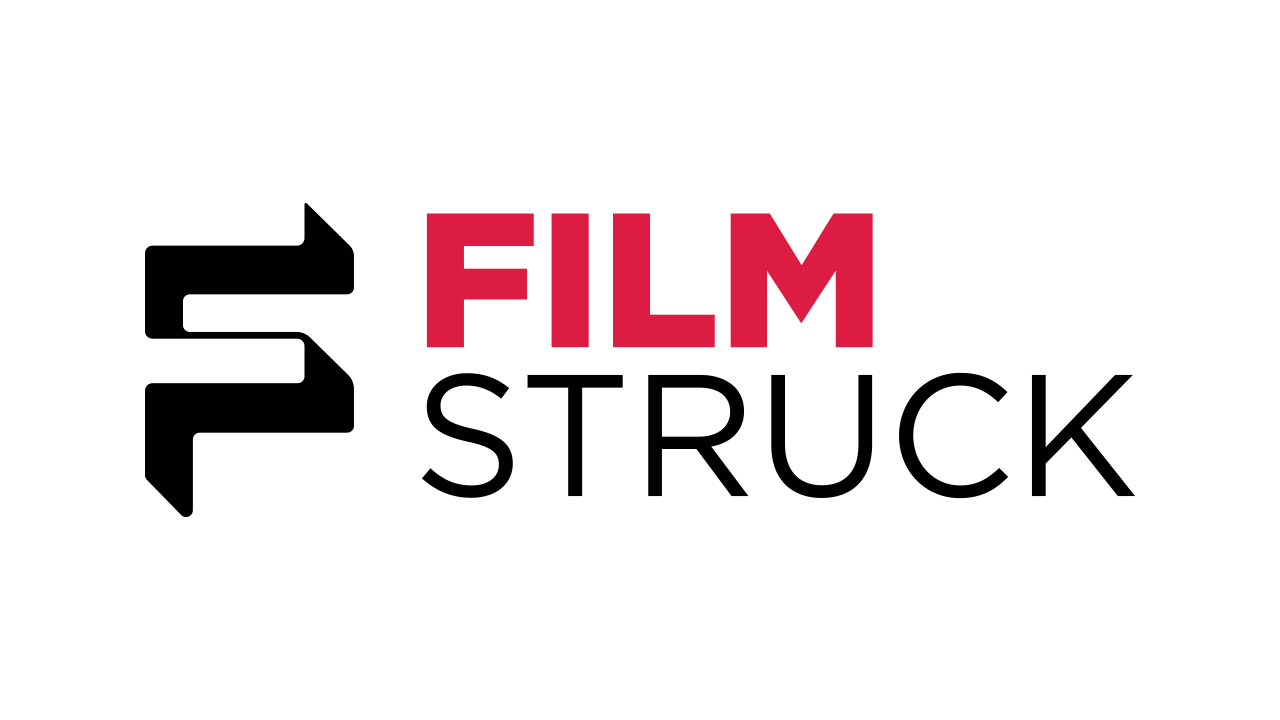 It’s an announcement that will go unnoticed by most people, but certainly not by me.  FilmStruck is set to close up shop near the end of November.

What is FilmStruck?  It’s a shame anyone has to ask, but admittedly, it was a niche product in the first place.  It was created for film geeks like me.

FilmStruck was a small VOD service- much like Netflix, or Amazon Video- that streamed classic, foreign and forgotten cinema.  Their catalog was filled with films from Turner Classic Movies and The Criterion Collection. Many of these films could only be found on FilmStruck, and their loss will be felt.  I streamed FilmStruck religiously in the short time it was around. My wife got sick of it decidedly quickly, and complained that I would make her watch movies from “that boring channel.”  Bergman and Bresson will never be her cup of tea.

I’m a tremendous proponent and collector of physical media from The Criterion Collection.  I literally have hundreds of discs. My first blu ray was Gimme Shelter, whose grimy 16mm look didn’t benefit from the transition from standard definition to HD, admittedly.  But that’s OK- the fist-sized grain is part of its appeal.

I remember being a teenager with a laserdisc player (as it was the only way to get widescreen movies in the early/mid 1990s), and drooling over Criterion’s editions of Citizen Kane, Blade Runner and most notably to me at the time- Se7en.  These came with a hefty price tag (Se7en ran a solid $125), but they were the first to include supplemental materials. Films no longer stood alone in the abyss for a budding film geek. Rather, the commentaries and essays supplied a greater context, and would often reference other films I’d never heard of… and had to search out.  My journey down the rabbit hole would scratch a little deeper with every disc I owned.

Each disc was something to be cherished, the quality of the film itself would occasionally become secondary to the supplements.  Boogie Nights is a great film. PT Anderson’s commentary on the Criterion disc elevates it to another level entirely.

The discs don’t cost $125 any longer.  Instead they hover in the $40 range. A pretty penny, to be sure, and without the immediacy of streaming that FilmStruck provided.

It’s at times like these that I’m glad I do my part- I buy Criterion blu rays, and average a movie each week in theaters.

I’d hate to see everything go the way of FilmStruck.