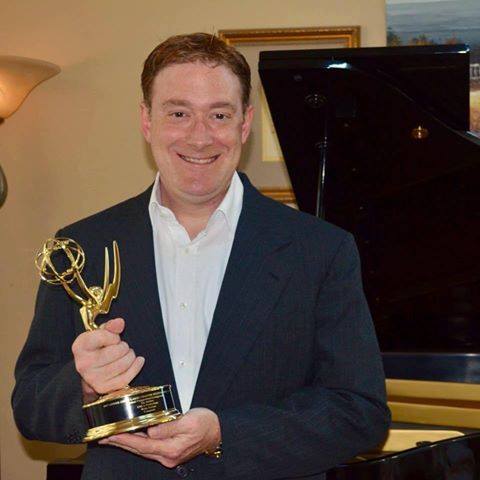 Congrats to our favorite composer to work with, Brian Katona!

Brian’s exquisite work on Media 523‘s short film “The Builder” earned him a well-deserved Emmy award. We couldn’t be prouder to work with him, and look forward to many collaborations in the future!

That’s not all.  Matt Russell and David Kuznicki each took home Emmys for their roles as producers.

These are in addition to the two Emmys that Media 523 took home in 2015 for the New Jersey-based documentary The Town That Disappeared Overnight, which aired on PBS stations across the country.

David Kuznicki is a Senior Producer for Media 523.